Great plans for the Laško tournament 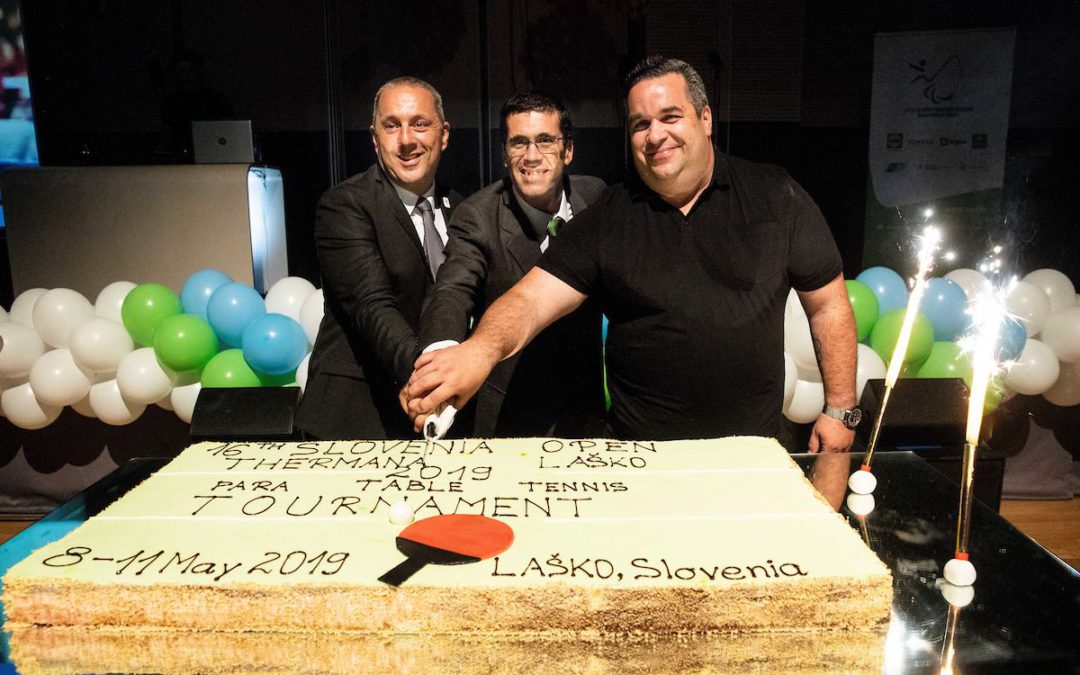 The 16th Slovenia Open Thremana Laško officially concluded with the medal ceremony on Saturday night, after 427 players had chased Tokyo 2020 qualification points and competed at the biggest para table tennis tournament in the world in the previous four days. The international Table Tennis Federation’s statistics the event is now also officially the biggest of its kind for para athletes in history!

China in the lead

“The tournament ran smoothly. There was basically no additional work in these last five days, just a few minor issues to solve. We had had a lot of discussions with ITTF ahead of the event, as they initially limited the number of players we would be allowed to host, but in the end they allowed the number we now accepted. Nobody believed that we are able to execute such a successful tournament with these participation numbers. But we did it,” NPC Slovenia President and president of the organizing committee Damijan Lazar was thrilled at the end of the competition – which could even grow in the future!

“The Tri Lilije venue doesn’t allow for 25 or 30 playing table to be set up. But a new tennis venue is planned to be built here in the near future, which would allow us to set up enough competition tables to have up to 1,000 players,” Lazar predicts and confirms that a new international competition is to be hosted in Laško, Slovenia, as NPC Slovenia has bid for the organization of the para shooting European championship. Should they win, between 200 and 300 para shooters will be coming to Slovenia in the summer of 2020.

“The Slovenian national team members have reached results that they have already seen before. Unfortunately, there was no progress. We had a talk after the competition. And we are now left with no chances to qualify for the 2020Paralympic Games in Tokyo,” NPC Slovenia President and former head-coach of the Slovenian national team saw the performances of the five Slovenian players, out of whom the best placements were reached by Luka Trtnik in teams (best of 16) and Andreja Dolinar and Bojan Lukežič in singles (also best of 16). Primož Kancler also made it to the knock-out stage, while Barbara Meglič lost all her group-stage duels already.

Integration a way to progress

“The tournament was extremely high-level in terms of the quality of the players. Am I surprised? No. everyone works hard, the athletes especially! The results of integration are starting to show. Numerous countries do not have two separate associations for one sport anymore, but rather combine the non-disabled and para divisions under one roof. The levels of trainings and personnel are rising. Which is where great progress comes from. China is one of the countries that did no do this, they have been doing the same thins with the same system for 15 years now, and their results are falling. Both Americas and Oceania have made a big step forward. This is great for table tennis that had been dominated by Europe and Asia before. The tournament in Laško is as strong as the Paralympics.90 percent of the players who competed in Laško, will play in Tokyo next year,” manager of the Great Britain team and Laško tournament director Gorazd Vecko said on the quality of the competition at this event and reminded, that even the best players who are already qualified for the 2020 Paralympic Games in Japan, used the Laško tournament to see what they still need to fix by next year. 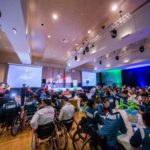 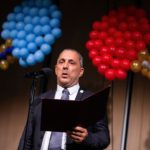 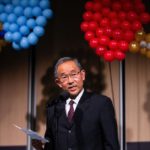 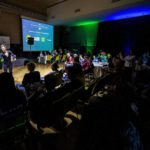 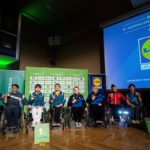 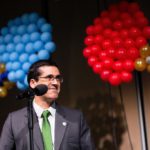 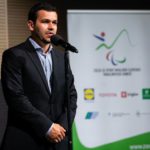 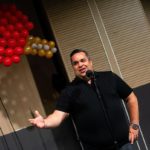 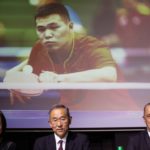 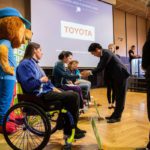 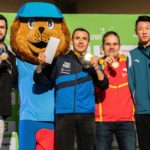 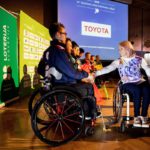 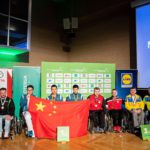 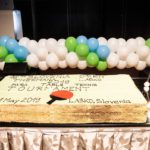 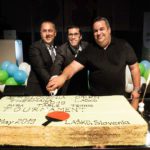 This was the third time in the last two years for Slovenia to host such a major event: the 2017 European Para Table Tennis Championship was held in Laško, while Celje hoste last year’s World Championship SPINT 2018 and the trio is round-up for NPC Slovenia by this tournament that gave out the most points for the possible qualification to Tokyo 2020.