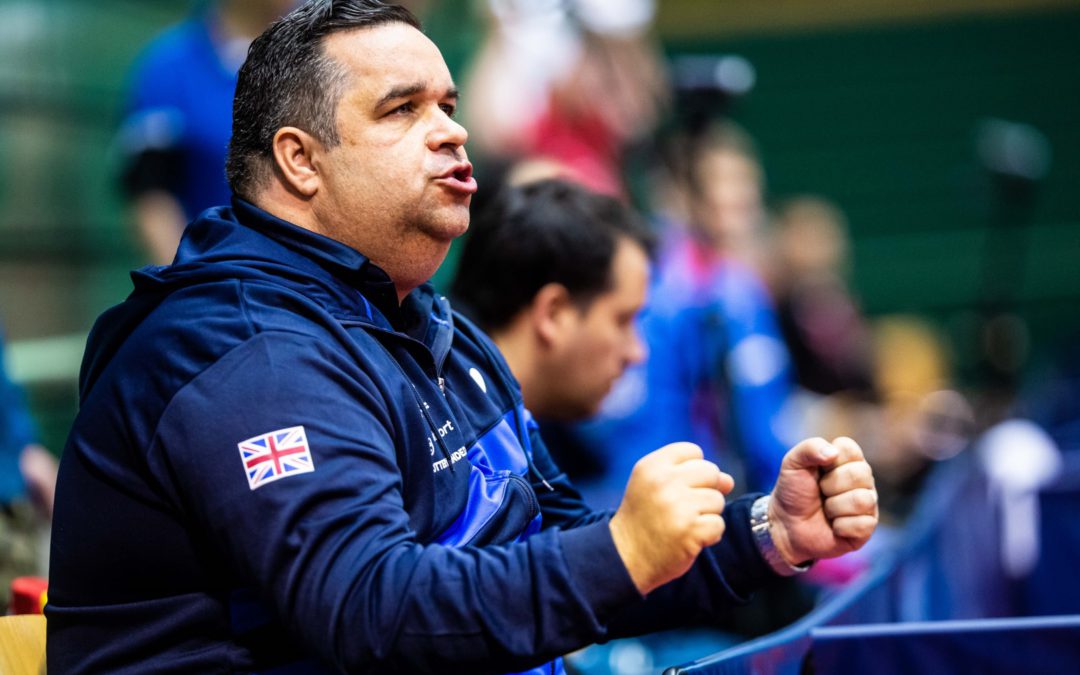 “I’m glad we’re back. And we can be extremely content we can once again organize and host such a big event here in Laško after all the restrictions and pandemic-related measures,” Gorazd Vecko, director of the world’s biggest para table tennis tournament does not hide his excitement over the 17th Slovenia Open Thermana Laško. Slovenia, or, to be exact, NPC Slovenia, will be holding the competition for the 17th time. 37 countries are set to participate, including Cuba for the first time ever, with 339 players entering the tournament and 530 participants altogether. Because of a such high number of guests, they will be once again accommodated across three hotels.

“The great response to the tournament doesn’t surprise me, the event is considered the best in the world, after all. All the players feel like home here, the organization is safe and on the very top level,” Vecko continues and quickly reminds that strict COVID-19 measures are still in place in some countries, including Japan, South Korea and Argentina.

“The competition will be phenomenal. The only big national team missing will be China, which has decided against travelling to Europe due to the extremely complicated COVID-19 protocol and procedures. If the Chinese were arriving, the tournament in Laško would be even bigger than the fort-coming world championship, taking place in Grenada, Spain, in November,” Vecko explains. Among all-time Laško greats, the tournament will this year be missing the Swede Anna-Carin Ahlquist, who has decided to finish her rich sporting career. The German Jochen Wollmert is finishing his career this year. “He is coming to Laško and will be playing in the men’s doubles event together with Will Bailey, but his last official competition will be the tournament in Mexico,” adds Vecko.

Players from Russia and Belarus will not be participating in the event. “But we will be hosting a team from Ukraine as we and our friends in the UK have managed to have 30 Ukrainians come to Slovakia, where they can practice at their academy. And the International Table Tennis Federation will cover the expenses for 13 players from Ukraine to participate in Laško. We are proud to have them join us,” Vecko ends.