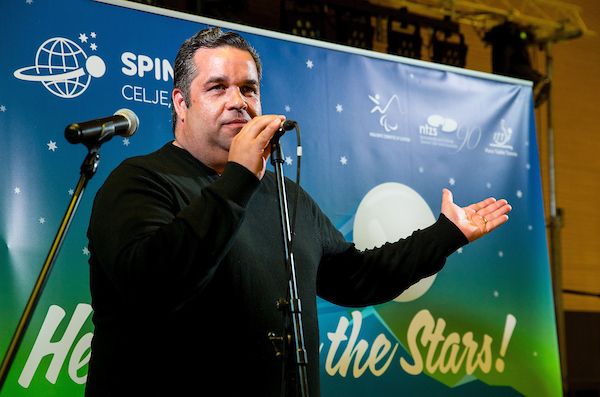 To do good and for the good of disabled athletes. But more than anything, NPC Slovenia wishes to work well with the local community and their partner Thermana Laško, the company of wellbeing. And it has been doing so for many years now, very successfully and in accordance to Thermana Laško’s motto. This is no coincidence. Such a story cannot be written overnight, it needs sports, space, good partners and the right team as well as some sports luck! Slovenia Open Thermana Laško has all of the above. Which is why it has persevered for so long. That is why it grows. Its beginnings go all the way back to 2004. The event was initially organized by the Para Society of the Ljubljana region, the organizing team led by Gorazd Vecko and Gregor Gračner. 176 players from 21 countries participated in the Laško tournament between April 28 and May 2 2004. The French were the most successful national team, winning 25 medals (10 golds, 11 silvers and 4 bronzes). Slovenian national team member Andreja Dolinar (looking to qualify to her 5th Paralympic Games next year!) won two golds: in singles and in teams with later the Paralympic champion Mateja Pintar Pustovrh, who then took bronze in singles. 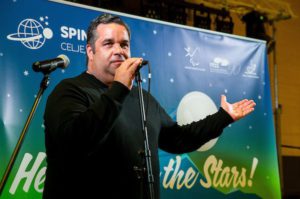 The tournament grew. In between it ‘moved’ to Kranjska Gora for a year, serving as the test event for the 2007 European Para Table Tennis Championship, taking place there in the autumn. And then it returned to Laško where it remains to this day. In 2008, more than 30 countries participated for the first time. In 2015, the 40-countries milestone fell: 47 countries participated. And pre-Paralympic years are record years: in 2011 more than 300 players participated for the first time (311, to be exact), and 2019 will be record-setting, as well. While this text is being written, in the beginning of April, it is already clear that more than 450 players will be competing at the tables in Laško, coming from 46 countries! “We have been organizing tournaments for 15 years now and everyone loves coming back every year. Laško is also a perfect place for training camps, the only thing possibly missing is air conditioning at the Tri Lilije venue. But the athletes can focus on the tournament only and Laško is an excellent event for preparation for top players,” tournament director Gorazd Vecko praises the conditions in Laško. Slovenians are always proud of him, not hiding joy at his successes with the UK national team, while he started his career in Slovenia!